Located in an ancient borough, on the Livenza riverbank, the church comforts the spirits of travellers and pilgrims.

Elegant and sober cultural centre, it still bears the traces of its past: place of worship and protagonist during the wars. History was here. 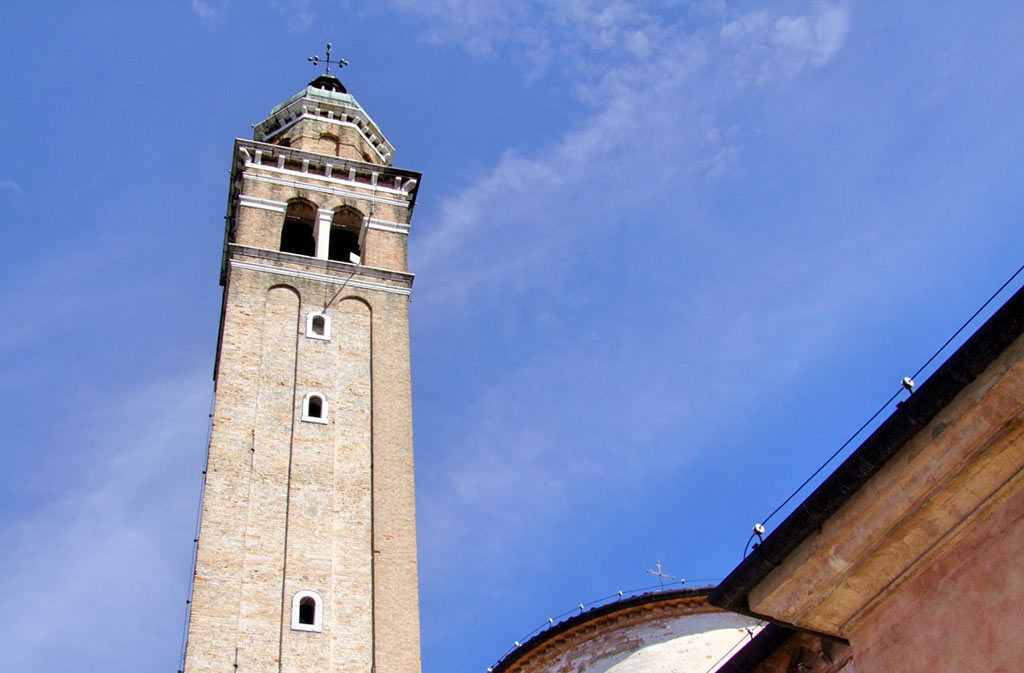 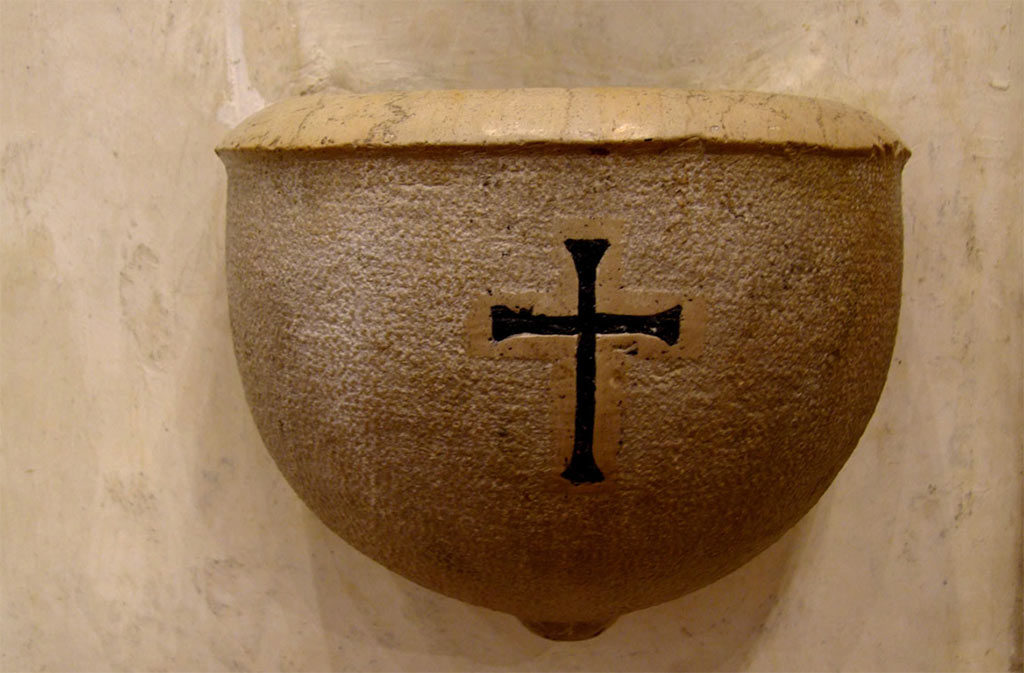 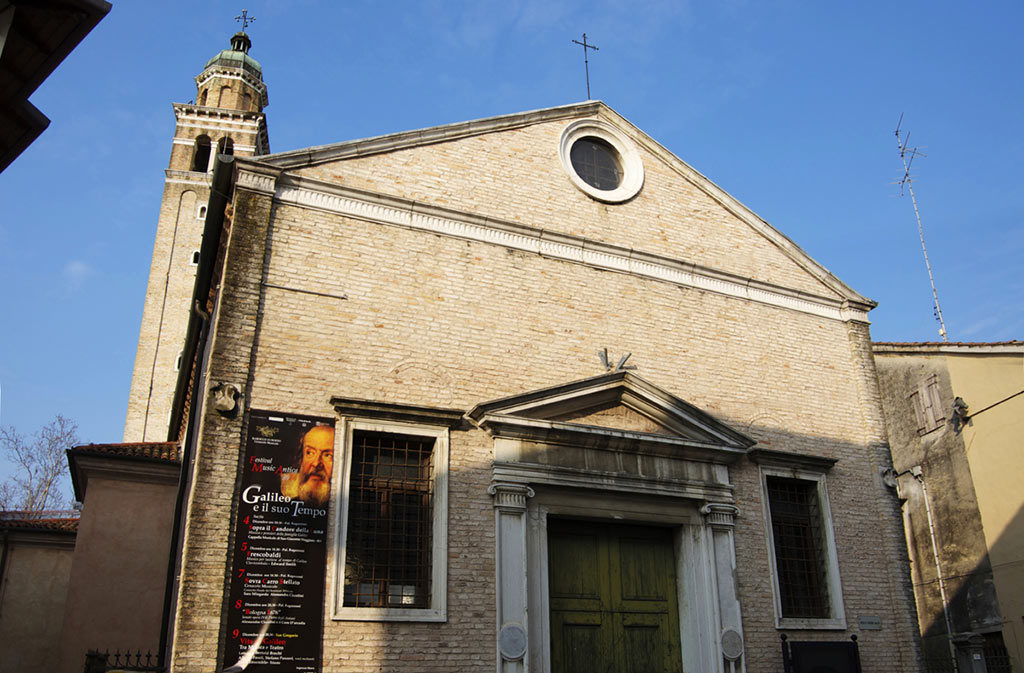 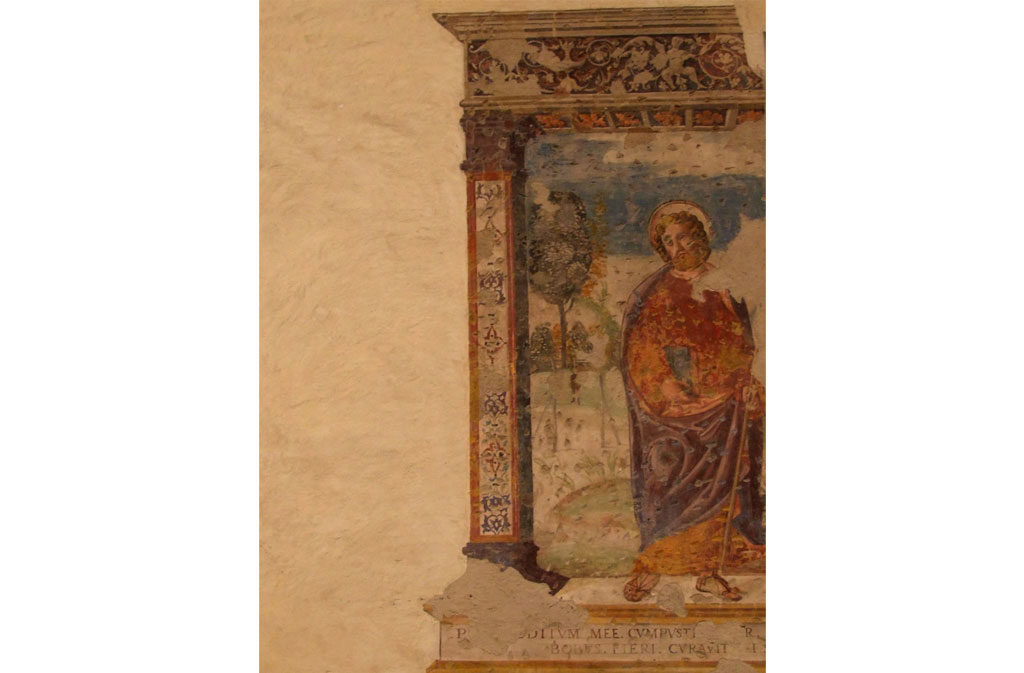 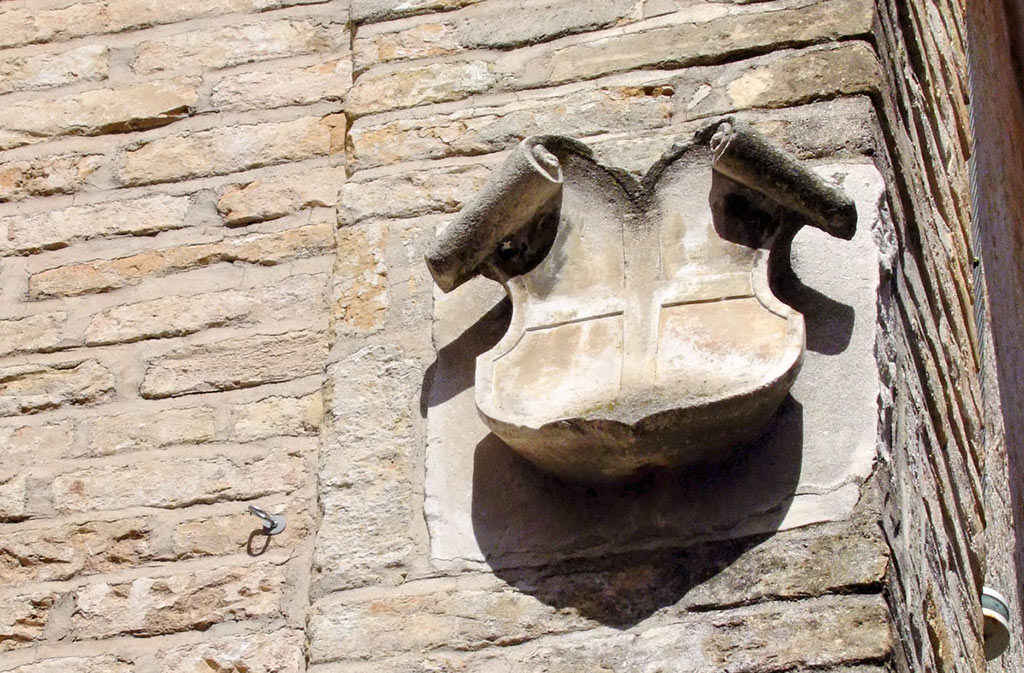 The current shape of the building results from many expansions and refurbishments, which can be retraced in its different architectural styles. The interior features an interesting architectural solution: the 15th-century spatiality can be detected in the single nave, which is completed by the volumes of the Renaissance- style apse and dome. The external façade is made of bricks and characterized by a portal and a triumphal arch in Istrian stone in Renaissance style. Fragments of frescoes can also be found on the walls representing the coat of arms of the city and Saint James inside a Renaissance niche; the floor houses some tombstones of ancient local noble families.

The bell tower dates back to the 17th century, although its construction was interrupted several times. The side altars and sacristy are more recent.

The building is now owned by the City Council and, together with the adjoining Ospitale, it creates San Gregorio complex, an important cultural centre which serves as a reference for concerts, meetings, shows and exhibitions.