An ample stage on Piazza del Popolo witnesses the passing of Sacile’s history.

Palazzo Comunale, which houses the City Hall, is an elegant 15th-century building. It overlooked the events of the Magnificent Community of Sacile and is a symbol of independence, ambition and of the political power of a city which had already achieved administrative autonomy back in 1190.

A striking background in Piazza del Popolo, the City Hall is one of the most characteristic buildings in Sacile. Being the historic premises of the city’s administration, it is the building that most embodies the city’s history.

The current structure dates back to 1483, when Donato da Como expanded and raised a 14th-century loggia. In the same period, Antonio Zago, an artist from Bergamo, created important paintings of which only a few traces are left today. 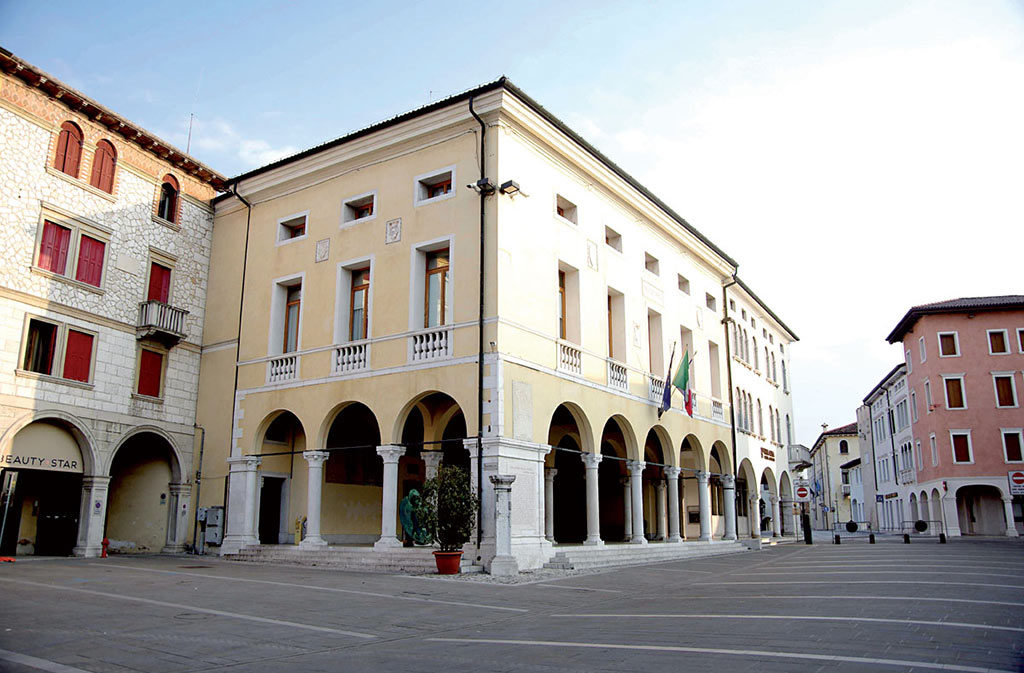 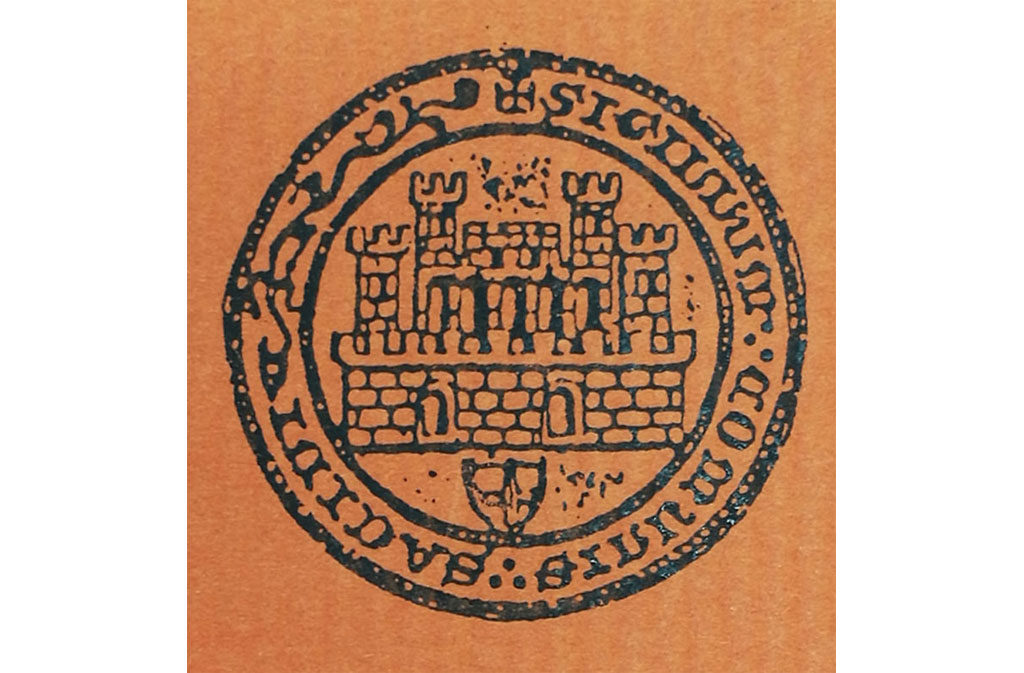 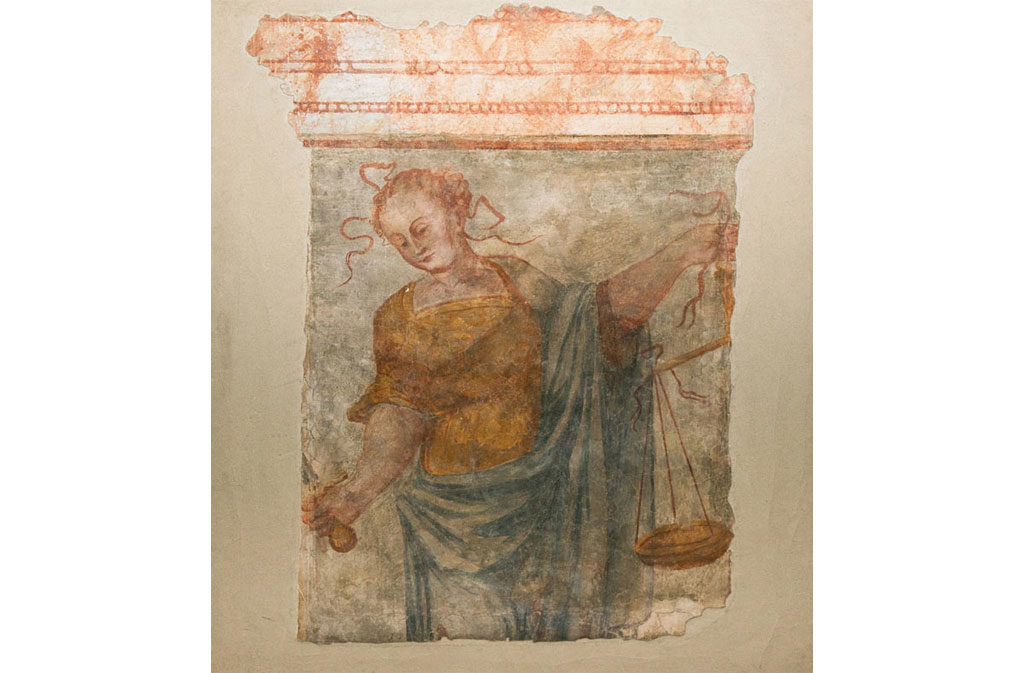 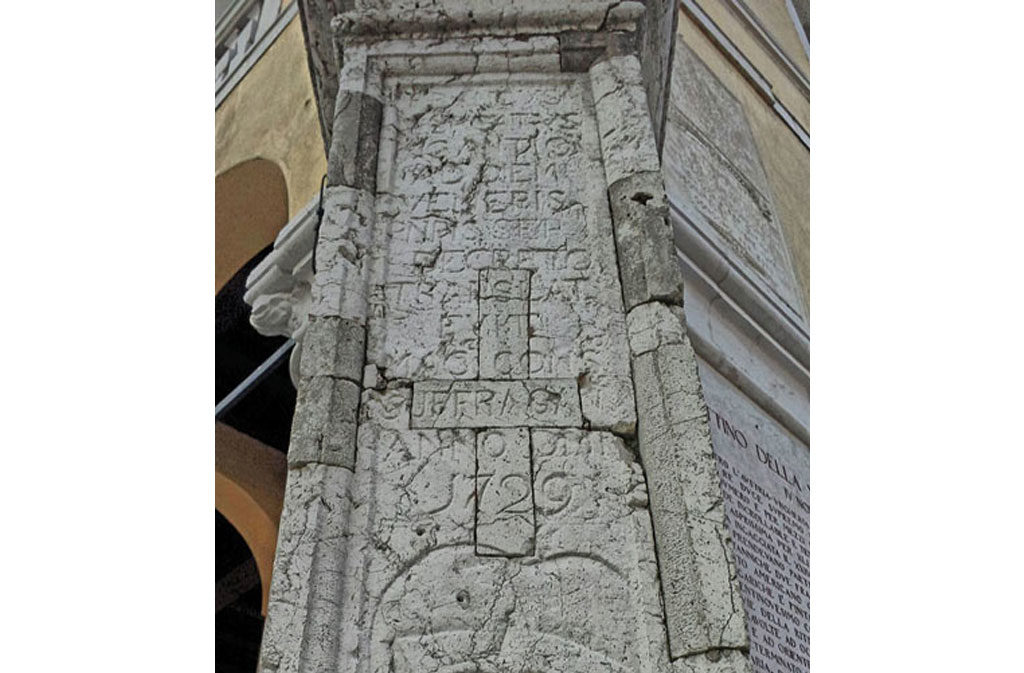 During the Commune period, the loggia gathered the leaders of local families for the public assembly held on Saint George’s day – the 23rd April. The building then housed the meetings of the Noble Council of Sacile and the historical archive of the Notary College.

From the second half of the 16th century, the central hall of the building also housed the performances of local amateur actors and passing theatre companies. In 1785, the Venetian architect Bianchi designed the transformation of the building into a theatre for this reason: the external façade was elongated, the balconies were replaced by pulpit windows and a storage area for the archives was created. At the beginning of the 20th century, the building was no longer used as a theatre, and was then refurbished and turned into the City Hall (1930).

Under the loggia, the busts of Italy’s founding fathers (Mazzini, Garibaldi, Cavour and Vittorio Emanuele II) are displayed. Outside, two stones show, respectively, the Bulletin of Victory (1918) and the names of local people who were killed in the Risorgimento wars. Higher up the wall there are two antique emblems of the city and the emblem of the Savoys; the column on the corner serves as a reminder of one of the many concessions related to the weekly market (1728).