Built in the wake of a miracle, it hosts the remains of Saint Liberal Martyr

The temple of San Liberale solemnly stands at the end of Viale Zancanaro: it is the guardian of Sacile’s co-protecting Saint.

With an history of demolitions and reconstructions, the origins of Chiesa di San Liberale can be found in the wake of a miracle.

According to the legend, a local peasant was ploughing the land with two oxen which suddenly kneeled before some human bones that had been brought to light by the plough. The event was regarded as a miracle: a small shrine was built on the spot and consecrated to Saint Liberal the Confessor, attracting the faithful from neighbouring villages.

In 1683, the shrine was replaced by a temple. In July 1694, the remains of a Roman soldier named Liberal, who converted to the Christian faith and who died as a martyr, were brought from Rome’s catacombs to the temple. 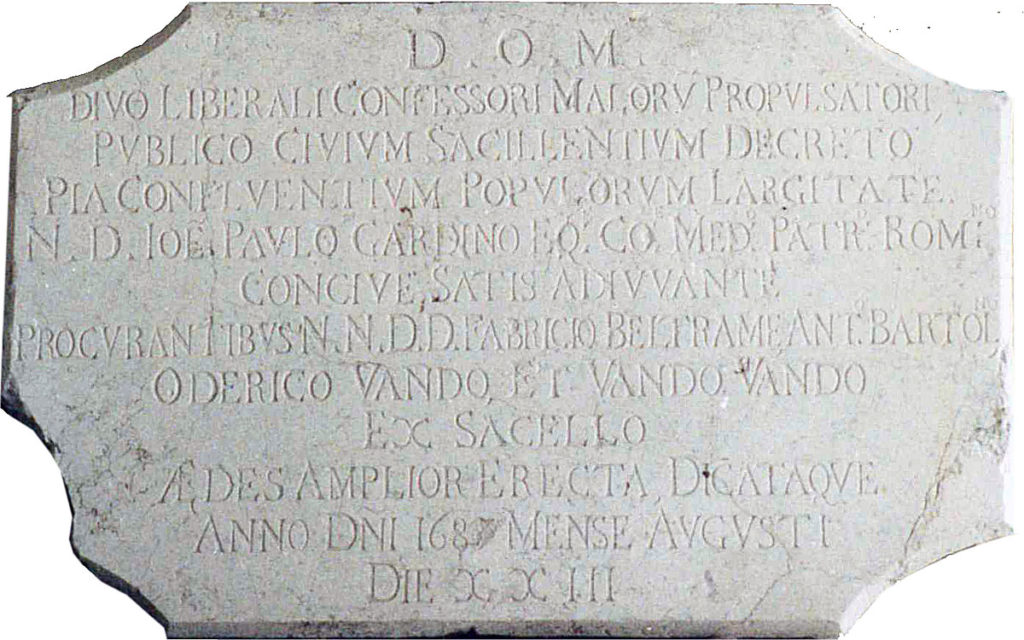 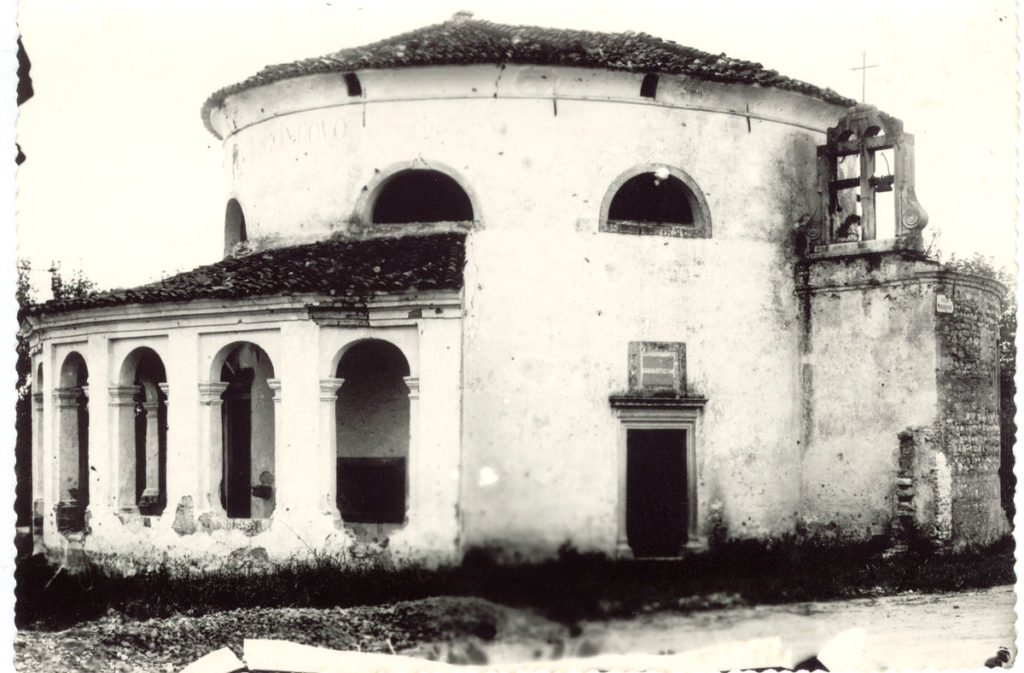 In 1917, during enemy occupancy, the church was profaned and damaged. In 1926, it was demolished and rebuilt on the same spot with its current shape, with the plan of making it an ossuary for the local people who were killed in the Great War. The project was developed by engineer Riccardo Bertoja, who was inspired by the famous painting “The Marriage of the Virgin” by Raphael.

The works for the new temple went on for decades. Only at the beginning of the Sixties, it was opened to worship and the remains of the Body of Saint Liberal were definitively placed on the main altar.

The inside of the temple is completely circular and shows its architecture and style; no artistic decorations were provided for in its project.